Since we are coming up to halloween this calls for pumpkin recipes. The other day I went pumpkin picking at a local farm in Dorset where I picked up two nice looking ones. Whilst in the field picking them I had a moment of inspiration and thought about doing a recipe series where I make a breakfast, lunch, dinner and dessert recipes all containing pumpkin.

I left Luise in charge of the dessert and she came up with a nut based no bake spiced pumpkin cake that tastes so delicious.

You have to give this a try!

Cooking:15 mins (for boiling the pumpkin) 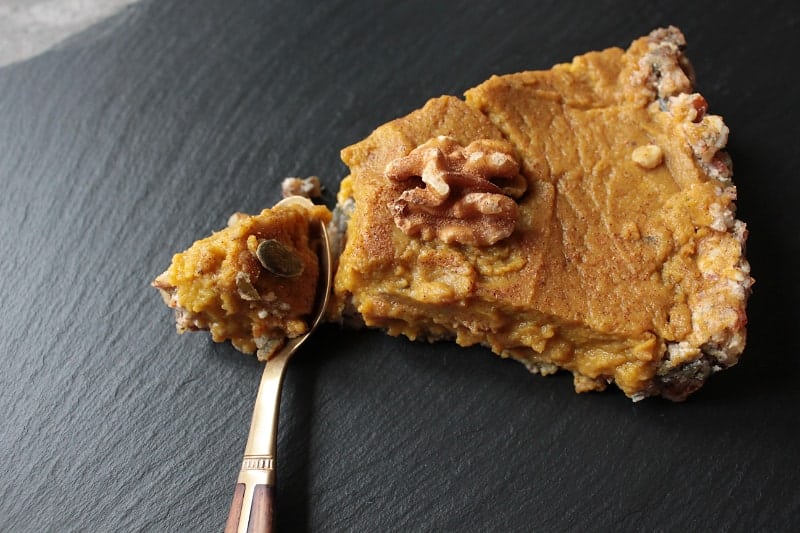 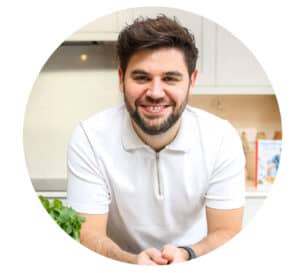 Hey I’m James, a fully qualified Health Coach, Author and Professional Food Blogger. My aim is to inspire you to cook easy and delicious home cooked food. 10 years ago I fell seriously ill out of the blue which left me bed bound for 2 years and house bound for the next 4 years. I decided to open my blog in 2016 to share my recovery journey and passion for food with the world. 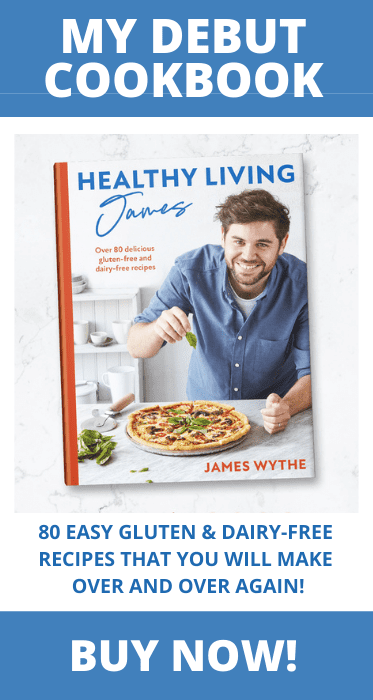 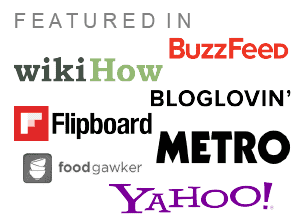 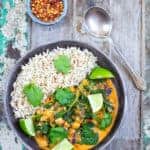 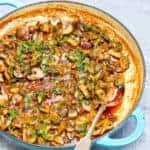 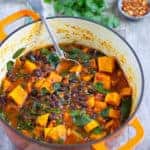 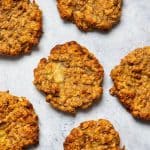 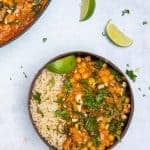 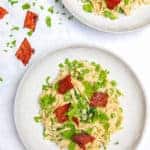 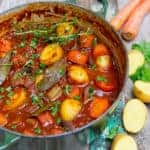 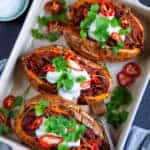